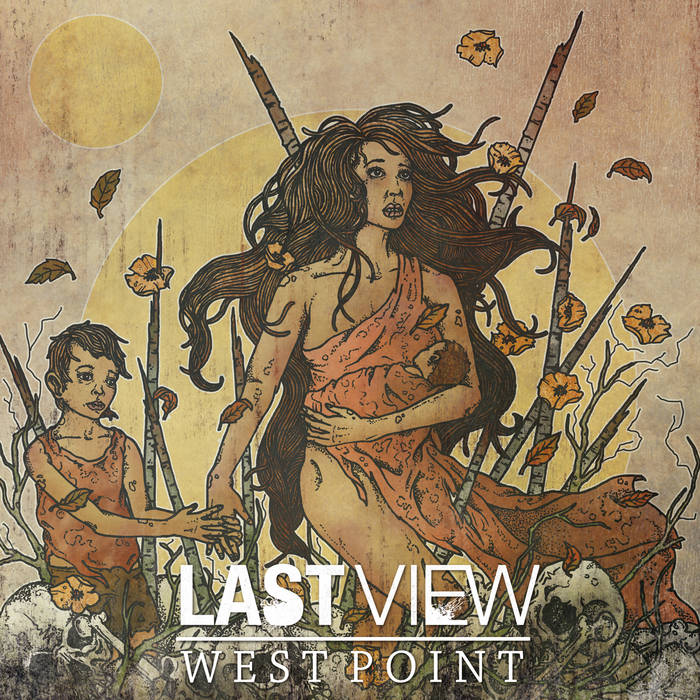 Last View first took shape in the spring of 2008 in Stockholm, Sweden. The band recorded their first EP "Seven" and was named rookie of the month by the nationwide radio channel P3. The band played a lot around the Stockholm and Uppsala region, creating a local name for themselves by giving everything on stage. The band’s first music video was also released in the fall.

In 2009 the band played a lot of shows and recorded digital release as well as a new music video in the summer. That was followed by another 3 song EP "Become The Storm" which lead to many great reviews. Close-Up Magazine named the band "Best In Sweden" and they went on a Scandinavia tour together with Yersinia and Sanctrum - endorsed by Close-Up Magazine.

In 2010 the band went on another tour together with Skiller. in the summer the band was supposed to play at Hultsfredsfestivalen but the festival was cancelled(!). In the fall the band started recording a full-length album at Studio Ovelook in Gävle, produced by William Blackmon from grindcore giants Gadget.

The album was finished in the beginning of 2011 and lead to a spot in 2011 lineup at Metalwown where the band´s gig was a huge success! Close-Up Magazine named the band "Best in Sweden" once again and the band was recently signed to ViciSolum Productions. The album called "Hell In Reverse" was released in september 2011. Right now the band is shooting a new video for the upcoming single from the West Point ep.
With over 120 live shows performed around Sweden and Denmark, Last View has become a well-known force in the underground metal/hardcore circuits and they are more than ready for the next step.