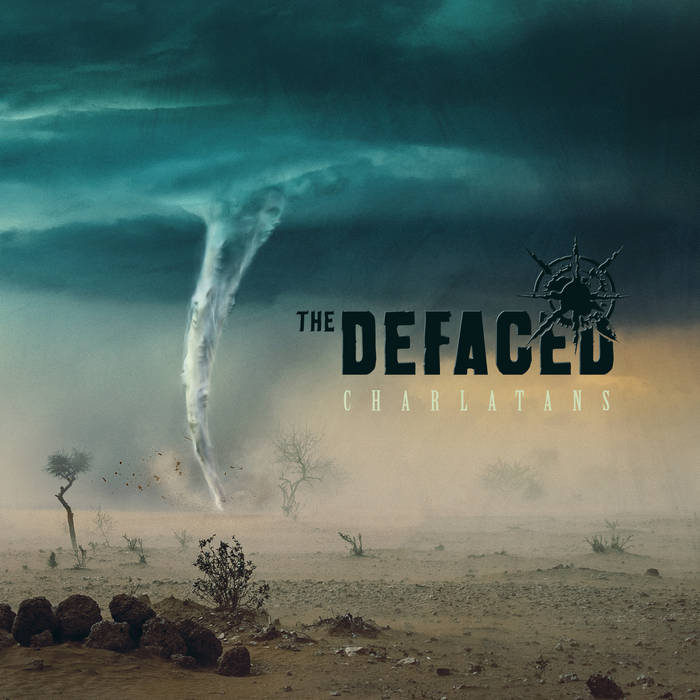 First new The Defaced album since 2008. Charlatans took its beginning back in 2019 when Mattias Svensson gave Jens Broman a call. Jens Broman hadn't been working with music to any major extent since 2010 when he left Darkane. Since the release of the album, Anomaly, back in 2006, The Defaced had slowly started to dissolve during 2007-2008 and was finally set on pause indefinitely in late 2008. Mattias explained on the phone that he had written a bunch of songs that he wanted Jens to listen to. The intention was to start up The Defaced again. Jens loved the songs immediately and slowly during 2019 Mattias and Jens started to set up a work process for continuing working on the songs. – It all came very naturally, just like in the old days, says Jens. Klas Ideberg shared the same thoughts and ambitions and after recruiting new drummer Bob Ruben a new start of the band was on the table.

All instruments were recorded in Helsingborg at the Mansarda studios, produced by Klas and Mattias.Vocals were recorded and produced by Jens and Björn Strid at Studio Björngrottan, in Tyreså Autumn 2020. Mixing and mastering by Lawrence Mackory, At Obey Mastering, in Uppsala. December 2020.

As with so many artists much of the inspiration for this record, lyrically came from a large extent from the pandemic. Not as such but its creativity came as an involuntary pause from the wound-up stressed world. The songs cover themes such as struggles with relationships, self-doubt and eager frustration and a feeling that everything is already too late to change. Charlatans is an album that encompasses the sound of the earlier albums but given the addition of a more prominent progressive touch. The songs aim to give the listener an even
greater sonic adventure than the previous records. Still, most of the heritage from old metal giants is ever so present, blended together with classic songwriting with a twist towards progressive soundscapes.