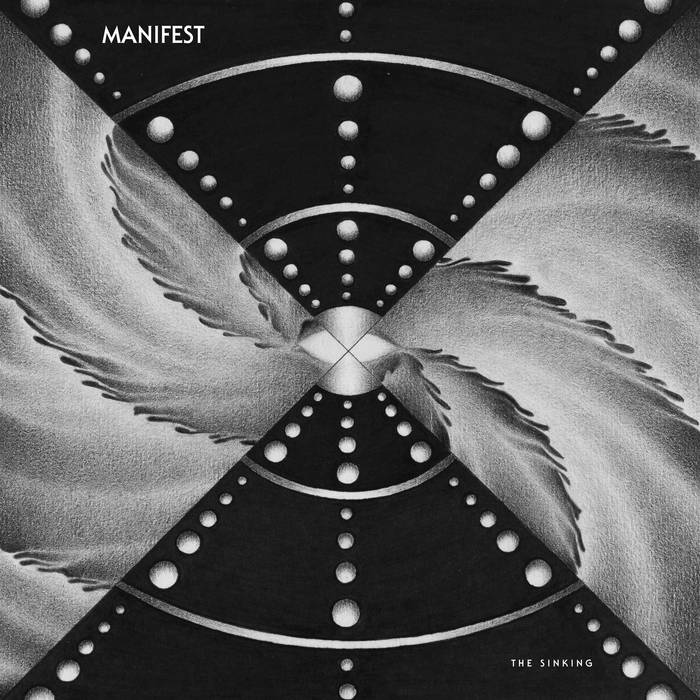 Manifest from Trondheim, Norway, released their debut album «Half Past Violence» in 2005, and followed up with «Hedonism» (2007), «Written In Blood» (2010) and «...And For This We Should Be Damned?» (2015). Early on, the band gained a reputation as a fierce live act, and only weeks after releasing their first album, Manifest performed live at the Wacken Open Air festival in Germany. Since then, the band has been an unrelenting live force, sharing the stage with such metal titans as Meshuggah, Entombed , Napalm Death, Behemoth & The Haunted.

The single «Regression» was released in 2019, shortly followed by the digital live album "Violent Reflux - Live". The latest single «L.G.A.D.», which the band wrote as a tribute to fallen Entombed legend L.G. Petrov, was released on March 18th 2022.

«The Sinking» is the fifth full length album by Manifest.