by One Hour Hell 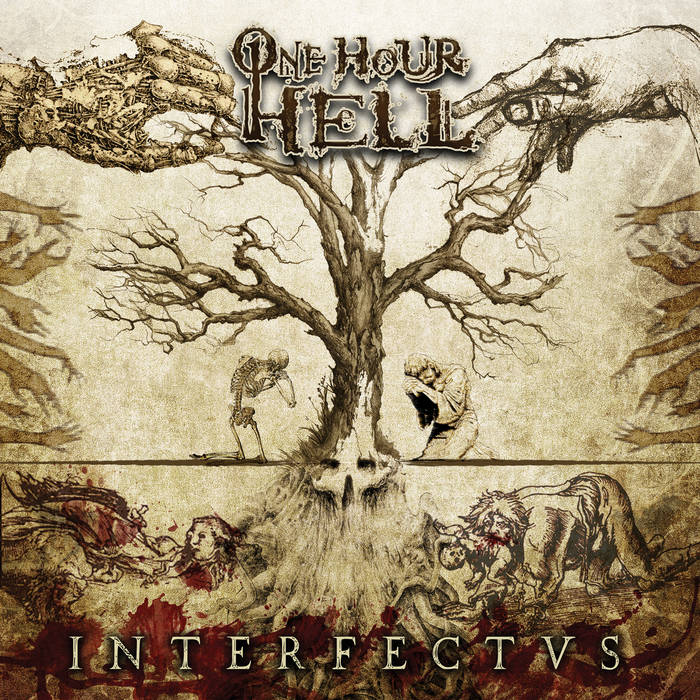 In the death and ashes of the Södertälje (Sweden) based metal act Oxide 2007 four of the members (Micke Hansen, Martin Ågren, Krister Andersen and Johnny Nymark) decided that it was time for something new for them, something harder and more energetic with faster and different riffs that the band was used to and the band One hour hell was founded.In october 2008 they recorded their debut album Product of Massmurder with the producer Johan Örnborg at Studio Mega. In 2011 Jens C Mortensen (Carnal Forge) joined the band as a new bassplayer.
2012 the band parted ways with the singer Mikael Hansen and started writing new material for a new album.
Early 2013 Jocke Mikiver (Tormention) joined the band as the new singer and shortly thereafter the band went in to the studio Blueflame productions with the producer DR Müller to record the new, skull crushing album Interfectus!