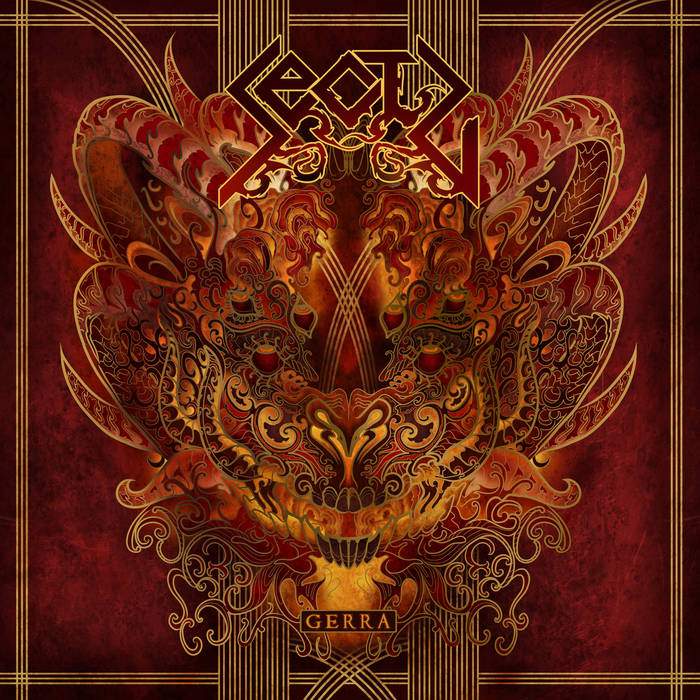 Sectu was initiated as Cimmerian Dome back in 2005 by Stefan Lundgren (Necromicon, Mörk Gryning, Sobre Nocturne. In the beginning of 2006 Peter Nagy-Eklof (Mörk Gryning, Eternal Oath) joined in as drummer, but soon it was decided that he would share the vocals with Stefan and handle the bass. Later the band recruited the fantastic drummer Calle Bäckström (CB Murdoc). In 2008 the band played the Metaltown Festival in Gothenburg. Some line-up changes the band started to write material for a full-length album and changed their name to SECTU. In 2011 Sectu released their praised debut album “Inundate” . Now only one year later the new album "Gerra" is here, harder, heavier and greater!