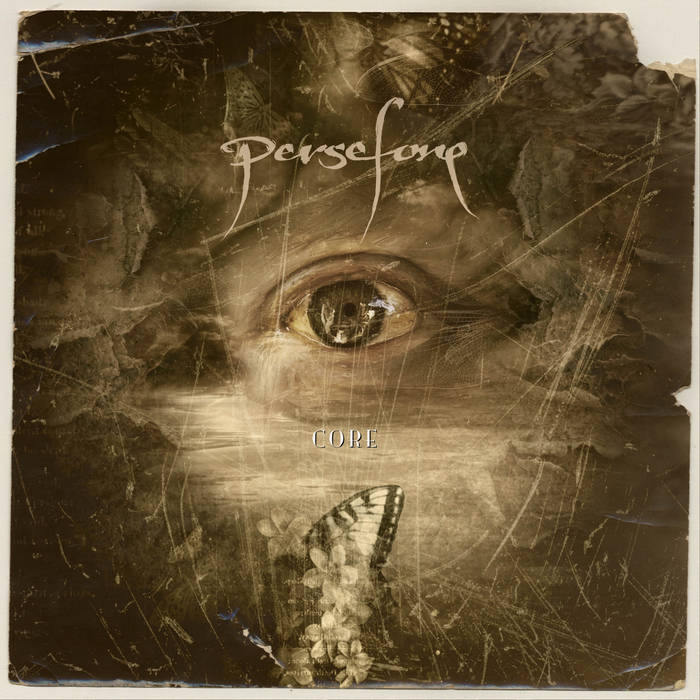 In 2005 Persefone got in the studio to start working on what was to become the biggest production ever, in the history of the band for that time and one of the most acclaimed album for media and fans.
The idea was simple: Telling the story of the goddess Persephone, who gives name to the band, in three long epic songs from the point of view of every main character in the story: Demeter (mother of Persephone), Hades (god of the Underworld) and Persephone herself.
A long epic story with memorable solos, harmonies, complex rhythms and beautiful melodies in 70 minutes of non-stop music.
In 2006 the album was released by the very small Greek label Burning Star Records, but the lack of promotion was evident, and the lack of courage to promote such an intriguing project, left the album forgotten to the public eye (in spite of the great media response).
In 2013, when ViciSolum Records released the fourth Persefone album, "Spiritual Migration", the label director heard the album and immediately had the idea to re-release it, this time, giving the album the promotion effort, it so strongly deserves.
Now 2014, remixed by Pere Revert (producer directly involved in the creation of both "Shin-ken" and "Spiritual Migration"), Core strikes back with even more power, bigger production, better sound and Annica von Holdt’s artwork revisited by world renowned cover artist Travis Smith.